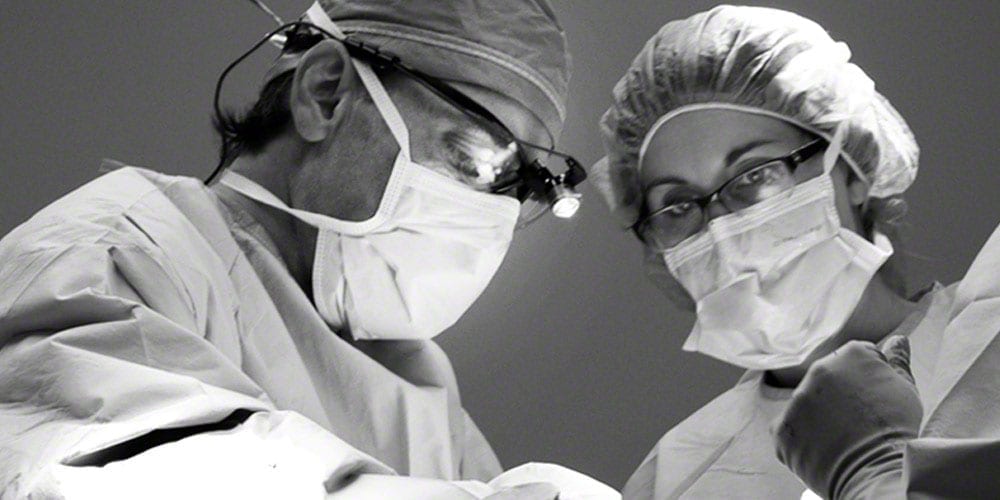 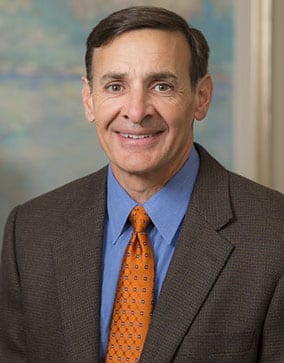 Prior to joining the Breast Center, Dr. Ordoyne served as the Louisiana Inpatient Medical Director for United Healthcare. Previously, he practiced at Ochsner Clinic and Northlake Surgical Associates for 18 years.

Board certified in surgery, Dr. Ordoyne has over 20 years experience in surgical oncology. He specializes in breast cancer care and served an appointment as the Cancer Liaison Physician, Commission of Cancer for the American College of Surgeons.

Dr. Ordoyne received his medical degree from Louisiana State University School of Medicine. Following a General Surgery Internship at the Alton Ochsner Medical Foundation, Dr. Ordoyne continued his residency at Ochsner, where he served as the Administrative Chief of Surgery Resident. He then completed a Fellowship in Surgical Oncology at the University of Illinois in Chicago. Dr. Ordoyne is a fellow of the American College of Surgeons and he has published numerous articles dedicated to the advancement of cancer treatment.

We are a dedicated and specialized resource founded for women affected by breast cancer and those seeking the most advanced methods of reconstruction. Our knowledgeable and compassionate team is here to help you learn about the care options available to you at the Center for Restorative Breast Surgery.

OUR TEAM IS HERE FOR YOU.

During these challenging times we remain available and committed to assisting you promptly and professionally. We are online and ready to assist with navigation through your questions about breast cancer care and reconstructive surgical options. Click here to connect with our Care Team via email, phone, or LIVE Virtual Consultation.

The Center for Restorative Breast Surgery will be closed due to the severe weather system impacting our area. If you are experiencing a medical emergency please go to the nearest Emergency Room. For all other inquiries please call the answering service at 504-899-2800 for 24-hour assistance. Visit our Facebook page for further and ongoing updates. Please take special care and be safe during this weather event.